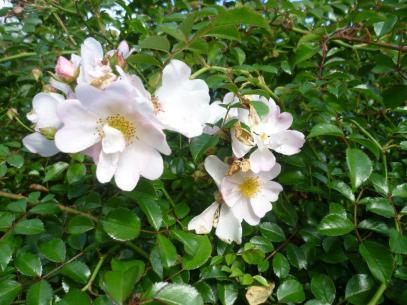 Smell is often classed as a secondary sense. We have a relatively weak sense of smell compared to many other creatures. For many it is a primary sense – used to navigate, to locate, to mate, to feed, to hunt, to forage…to survive. Nature is pre-disposed to provide them with enough chemical odorants to make all this possible. It is a fundamental aspect of which we are mostly ‘blind’ to but a feature that makes nature thrive.

However this does not mean it is not and cannot be important to us. Sights, sounds and smells can all evoke emotionally charged memories. The same part of the brain that’s in charge of processing our senses is also responsible, at least in part, for storing emotional memories. Recent research findings suggest these sensory brain regions might play a role in certain fear and anxiety disorders. For instance, dysfunction in these areas might make it hard for someone to differentiate between sights, sounds and other stimuli, including smell, that they should and should not be afraid of, resulting in generalized fear and anxiety.

With our forest and nature therapies we have a strong focus on re-developing our senses in order to stimulate memory but also to help moderate generalized fear and anxiety. It is early days of our research but we have found that working with those who have suffered traumatic stress and also cognitive age-related decline as well as others with anxiety-related symptoms have benefited in some way with reconnection through sensory awareness in natural environment.

Aromatherapy, mainly in its natural context, has its place not only for generalised wellbeing but, as indicated above, increasingly in a specific medical context. To take this one step further research in Japan is beginning to understand the importance of phytoncides. These are antimicrobial allelochemic volatile organic compounds derived from plants. The word, which means “exterminated by the plant”, was coined in 1928 by Dr. Boris P. Tokin, a Russian biochemist from Leningrad University. He found that some plants give off very active substances which prevent them from rotting or being eaten by some insects and animals. Research in Japan is indicating that exposure to these compounds, the defence mechanism or external immune system of certain plants, increase the natural killer cell activity in humans. This is especially true when taking a walk in conifer forests. This is interesting in the prevention and treatment of cancers and other conditions. It is, in research terms, relatively early to draw too many conclusions but preliminary results look promising.

We are firmly committed to using smell as part of a cornerstone therapeutic activity to improve a range of specific health and general wellbeing conditions. We are looking to build the evidence-base further. To us, the sense of smell is not of secondary but of primary importance to human health. 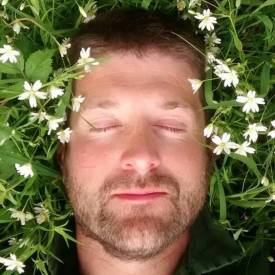