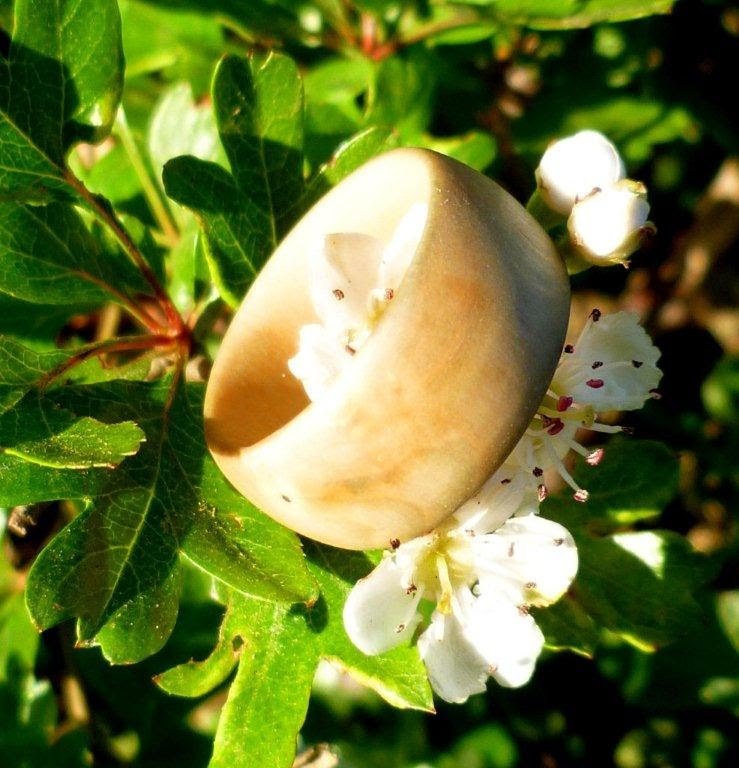 The lovely hawthorn has, across history, been regarded as the emblem of hope, a tree of union and of marriage. Its branches have been carried by the ancient Greeks in wedding processions, and used by them to deck the altar of Hymenaios. It was once said that Hawthorn could heal a broken heart. Maybe that is also why, today, it is also a major cardiac tonic.

In Gaelic folklore, hawthorn ‘marks the entrance to the otherworld’ and is strongly associated with the fairies. Some call it the fairythorn and care and respect should be taken when cutting it or you will entail the wrath of the faery within. Lore has it that it is very unlucky to cut the tree at any time other than when it is in bloom, however during this time it is commonly cut and decorated as a May Bush for Beltane. In this context the May Tree was seen as a symbol of abandonment and fertility, with the ability to open the heart to spiritual growth and love. As the tree used its thorns to protect itself it also became to be seen as a tree of protection against malevolent spirits. This is especially so for the young and the innocent – reflecting the purity of the white blossom and of the youth of the early year.

The ring was carved from an ancient hawthorn in bloom. The ancient tree it came from flanks the bronze-age landscape of Shovel Down, Kestor Rock and Scorhill. These are within what has been termed as the ‘Sacred Crescent’ on Dartmoor – an area steeped in a cermonial pre-history with its stone circles, stone rows, menhirs and burial cairns. This venerable hawthorn draws its sustenance from the head waters that run, gushing, from across this symbolic landscape. The tree itself, with an old, hollow trunk, has a rowan and a holly-bush growing within it, lacing it with deeper meaning.

The Beltane Band was cut and carved then bathed in the shallows of Kestor Rock Basin that stands in silent sentinel over this landscape. The rock basin, made by natural forces, could have been used ceremonially as far back as the bronze age. The ring, once freed from its limb, was taken down the stone-rows of Shovel Down from the burial cairn to the end facing the midday sun to symbolise moving from death to re-birth and then sun-wise around The Long Stone that marks the entrance to the ceremonial complex. After this it was taken and passed through the nearby Teign Tolmen Stone, a large stone with a hole that hangs over the Teign river. It has been used in healing and fertility rituals for an aeon. It then came to rest in the centre of Scorhill Stone Circle that looks back across to the dark, brooding forest of Fernworthy. This ring embodies the wood and the land it came from and will always carry a significance wherever it goes.